The Lady With the Yellow Shawl

The following photos are some of the most incredible I’ve yet to see come out of Dudleytown. They contribute photographic evidence of the strange and bizarre occurances that have been experienced in this remote corner of Connecticut’s most haunted piece of “Sour Ground”. ~Donna Kent

The Lady with the Yellow Shawl

The following is not only a progressive documentation of a Dudleytown ghost sighting, but the aftermath.
Being alone, pulled away from the group, Robin Barron found himself at the entrance of the Vortex (a spot well known for strange activity, time warp feelings, psychic photos, etc.). But not as alone as he first thought. There, 30 feet away, stood a woman in a black dress and yellow shawl. Hailing the woman, Robin caught her attention and a moment later she began to move toward him. Floating, not walking, over the foot deep snow.
Amazed, but still with his wits about him, Robin pulled out his camera and started taking pictures. Still gliding towards him, the woman began to fall apart. Her body fell away, but yellow shawl seemed sucked up into her face, which continued on towards him. In a flash, the jaundiced face disappeared only to leave big black eyes still coming towards him. Robin stood frozen to the spot as the eyes passed through his own body. His camera batteries were completely drained and no further pictures could be taken.
He quickly left Dudleytown and was soon seated at a small diner in a neighboring town. Being an accomplished artist he had no trouble making sketches of what he has seen that day. The true amazement happened when he got his photos back from development, and are shown below. Click on the images below to open the photo gallery.

Clicking in the “i” icon under each photo in the gallery will show a descriptive caption.

Visit Our Friends at Patriot Prepared 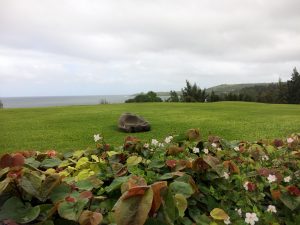 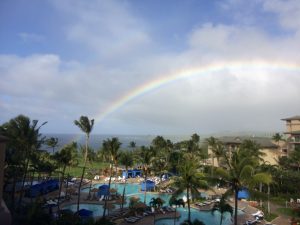 to see recently submitted photos by Cosmic visitors and learn how to submit your own!

Be sure to subscribe for updates and notifications of new videos!

CosmicSociety.com has, for all intents and purposes been resurrected! Stay tuned for more info on the site as well as news from Cosmic!